Back to Blog Posts
Prev Next

Can you TRUST Your Home's ZILLOW Zestimate to be ACCURATE?

THE CEO OF ZILLOW RECENTLY SOLD HIS OWN HOME IN SEATTLE FOR 40% LESS THAN THE ZESTIMATE AND THEN PAID MORE THAN $1 MILLION OVER THE ZESTIMATE VALUE FOR THE BRENTWOOD HOME HE PURCHASED!!!

Zillow is the #1 real estate Website based on the number of online visitors. But did you know that their home value “Zestimates” are often WAY Off?

In fact, the CEO of Zillow recently sold his Own Home in Seattle for 40% LESS than the ZESTIMATE! 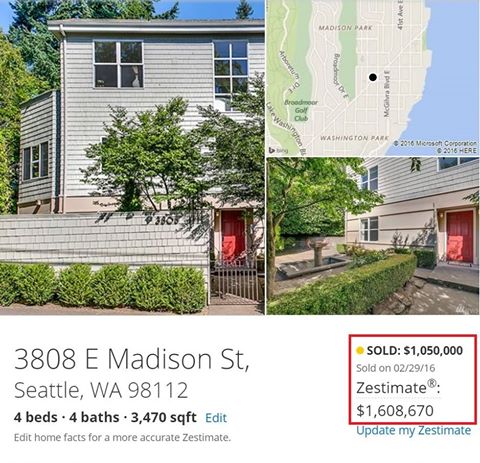 THEN IN APRIL 2016 ZILLOW CEO OVERPAID FOR HIS NEW BRENTWOOD HOME (BY MORE THAN $1 MILLION), ACCORDING TO THE ZESTIMATE!

Seattle-based Zillow CEO Spencer Rascoff purchased of one of the most expensive homes sold in Los Angeles during the first half of 2016. In late April, Raskoff purchased a six-bedroom, nine-bathroom Brentwood estate for nearly $20 million. Zillow’s value for the 12,732-square-foot property was drastically less: $18.4 million. 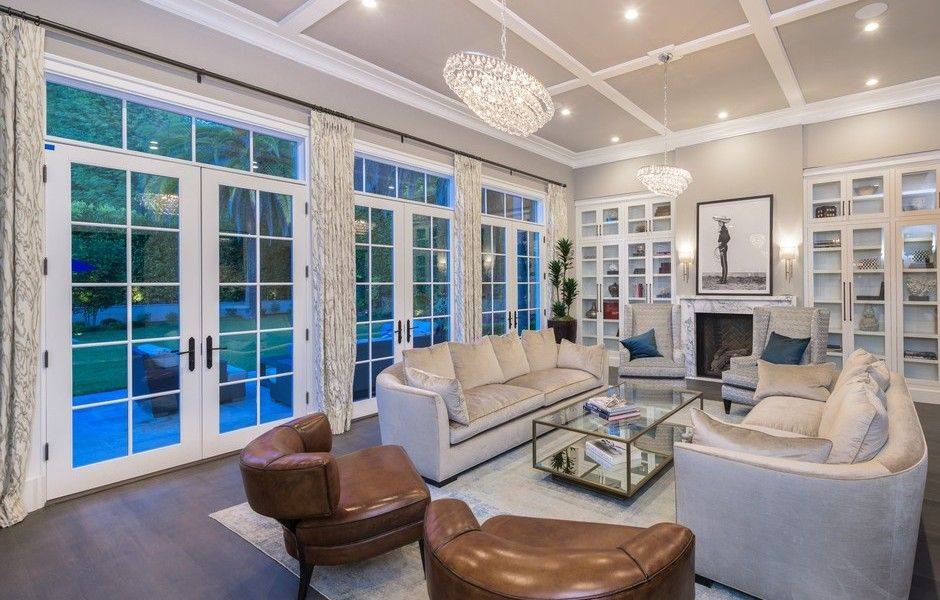 Zillow actually has a disclaimer on their website where you can see exactly how INACCURATE they are. They just make it hard  to find. 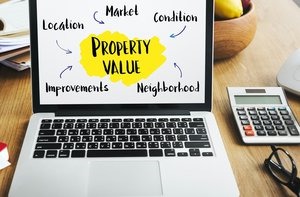 Why Are They Hiding Important Information That Could Cost You Thousands?

Searching for the accuracy of a Zestimate is nearly impossible if you don't know where to look and here's why… Knowing the average inaccuracy ...Read More

Have a Question or Want a Free Market Report?

Have a Question or Want a Free Market Report?